Things I Used To Take For Granted

I realized the other day as I did something incredibly stupid stepped on my bathroom scale and saw the number had been bumped up yet another couple of knotches, that there were so many things when I was single with no kids that I took for granted.  So. Many. Things. 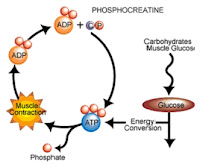 2) A Fast Metabolism.   This one goes along with number 1.  All of a sudden I'm not able to eat whatever I want and my middle keeps widening to a degree that I'm not too fond of.

3) A clean kitchen/living- room/bedroom/bathroom.   Oh, what a silly biatch I was not to really savor the look of a tidy house that didn't have stuff on every surface in every room.  When miniature socks and underwear end up on the top of the kitchen table, I know it's out of control.  And how crazy was I not to really be thankful for a bathroom floor that didn't have a not so mysterious puddle next to the toilet. 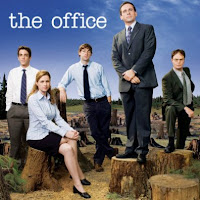 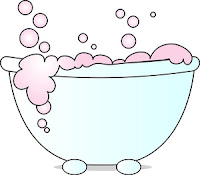 5) Bubble Baths.  It's a quick shower these days all the while hoping neither of my 'lil angels is getting into something they shouldn't.  Oh, and I used to bathe every morning before work.


But there ARE things I don't take for granted.  And that's the laughter and hugs and kisses and all the FUN I have with my two 'lil lads. 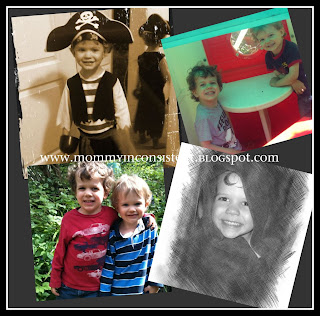 Happy Belated Thanksgiving Darling! Buy a new shade of lipstick and you won't notice that you skipped an am shower! lol Blowing kisses... xoxo

This is so true!! I actually blogged something similar earlier this year. You really don't realize how different your life is going to be after kids.

Loved your post! I'll always take a bath over a shower, though most days I am just so rushed! But those kiddos make it all worth it...usually. :)

Thanks Caffe! A new shade of lipstick (or any for that matter) is exactly what I need!

Cindy, Yah, no one ever tells you a lot of things...but of course we wouldn't change a thing! (Except maybe the stomach thing...lol)

Janae, You're right, my 'lil dudes are totally worth it!